9 a.m. – Parade starts at the intersection of 9th Avenue and 1st Street S.E

1 p.m. – Parade ends at the intersection of 6th Avenue and Macleod Trail

DID YOU KNOW The parade is a two-hour celebration of the Calgary Stampede and its place in the city. Of all the world’s parades, the Rose Bowl is the only one larger than ours.
350k  SPECTATORS from all over the world cheering along the route
4,000 PARTICIPANTS smiling, waving, dancing, playing and more
750  HORSES marching in the parade
3.8KM/ Haverage speed on the parade route 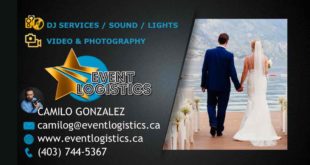